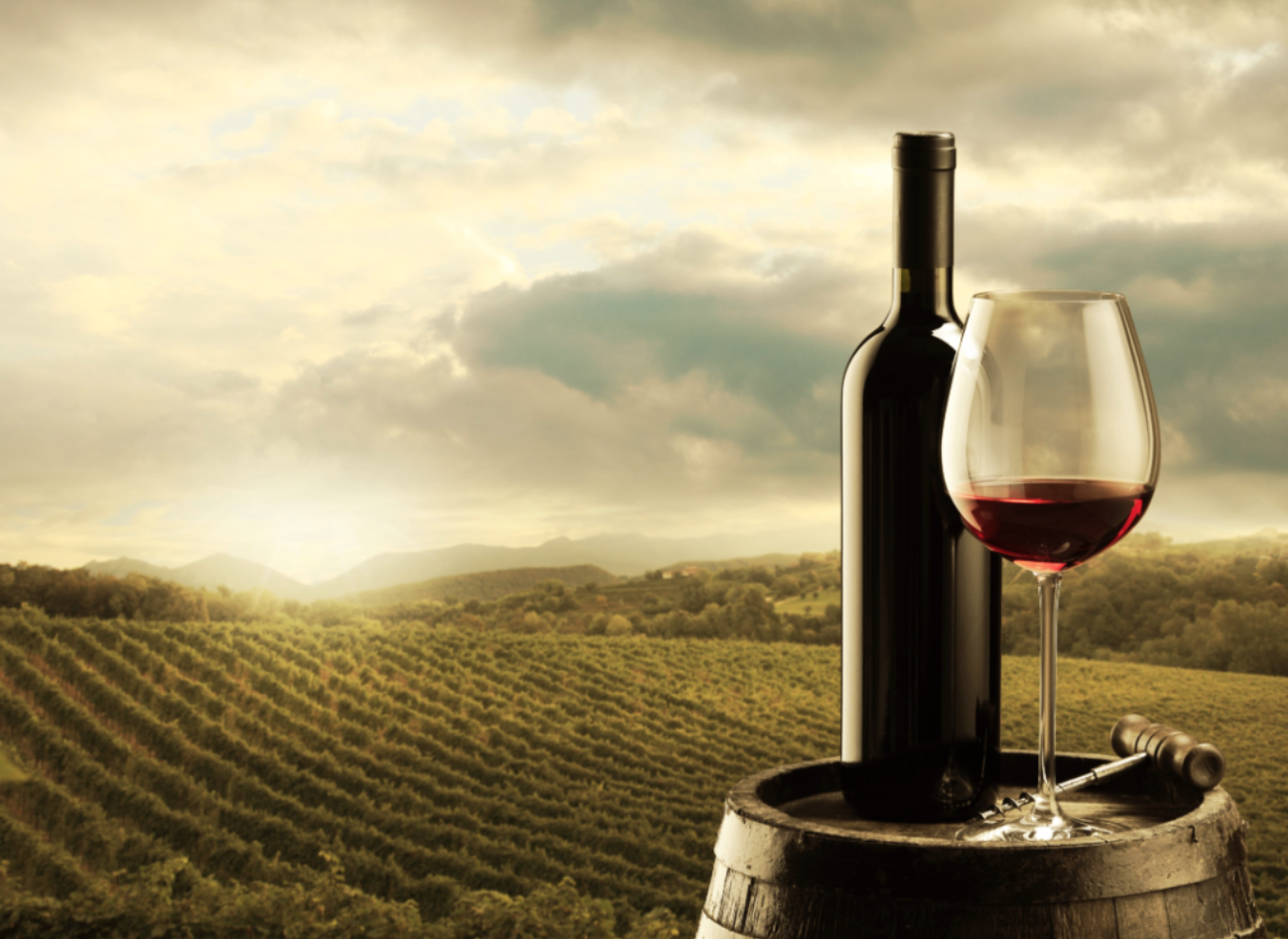 We have visited Robert Hall winery on a few previous trips to Paso Robles. In previous years we have had the wonderful opportunity to speak with both Robert Hall and then Winemaker Don Brady about the wines and his passion for this landmark winery. Robert Hall established the winery in 2002 with its grand opening. This was a 40-year journey for Robert and his wife Margaret. After a visit to the Rhone valley in the 1970’s Robert was fascinated by the Food and Wine lifestyle of the Rhone. In the 1980’s Robert used his years of business expertise and began to develop his idea of a premium-producing vineyard and began to look for the right area to produce premium Rhone-style grapes. In the 1990s Robert and Margaret found Paso Robles to be the appropriate area where the soil, warm days and cool nights were ideal for his Rhone-style wines.

In 2001 former award-winning Winemaker Don Brady joined Robert at the winery. Don had earned worldwide recognition in 2001 when he became the recipient of the International Wine and Spirits “Wine of America” award. As Winemaker for Robert Hall, Don was awarded the Winemaker of the Year award in 2006 by the Paso Robles County Alliance in partnership with the Independent Grape Growers of Paso Robles and San Luis Obispo Vintners Association. In 2016 Amanda Gorter joined Brady as Assistant Winemaker and in March 2019 became the leading winemaker.